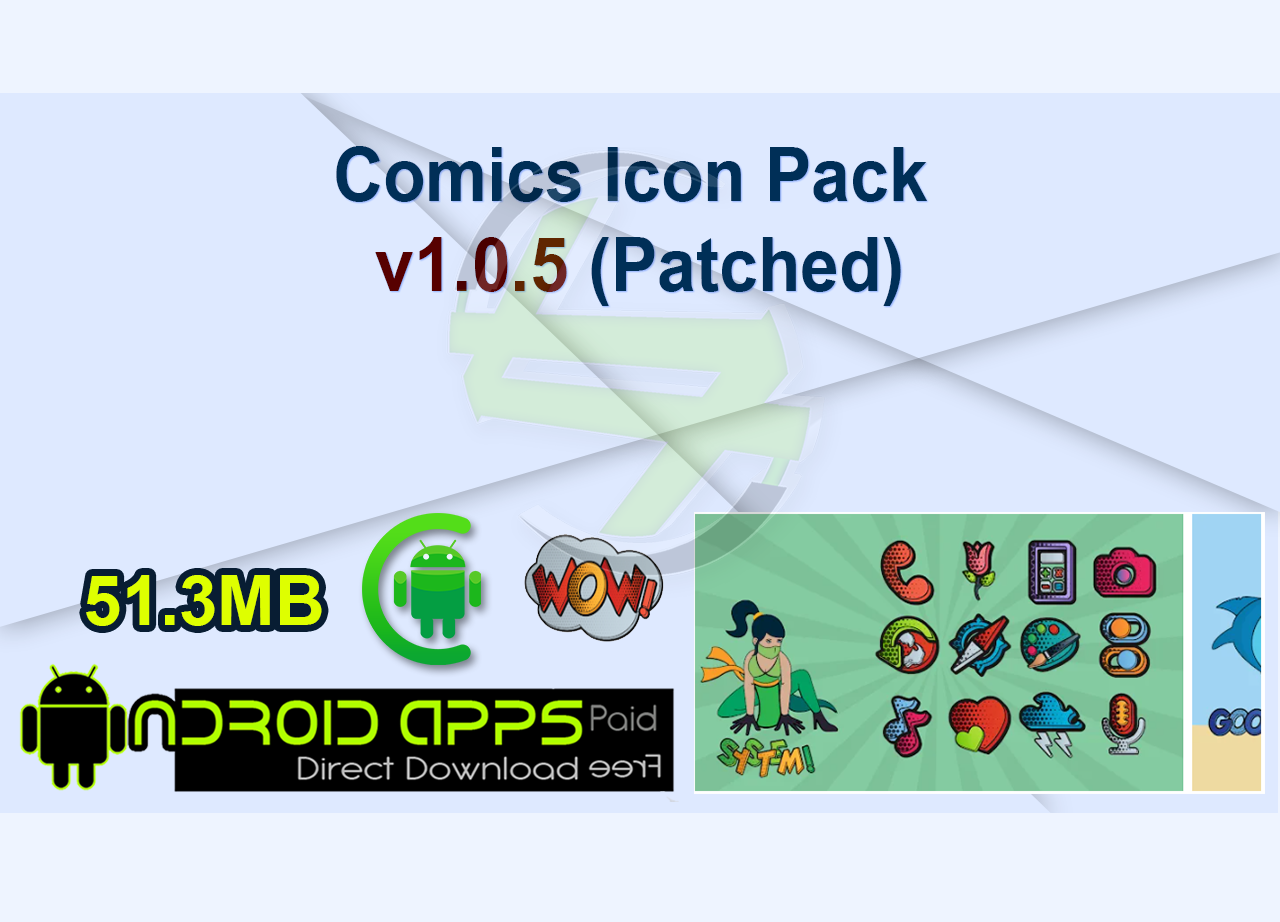 
An Appeal to the Users:
Feel free to send icon request for missing icons. I tried to fulfill every request but here is an appeal to the users Please send only those app icon
request which is used frequently and keep them on home screen not the one which used rarely and not used for a long time.

A supported launcher is require to use this icon pack.

Warnings: Before you Buy.
• Google Now Launcher do not support any icon packs. 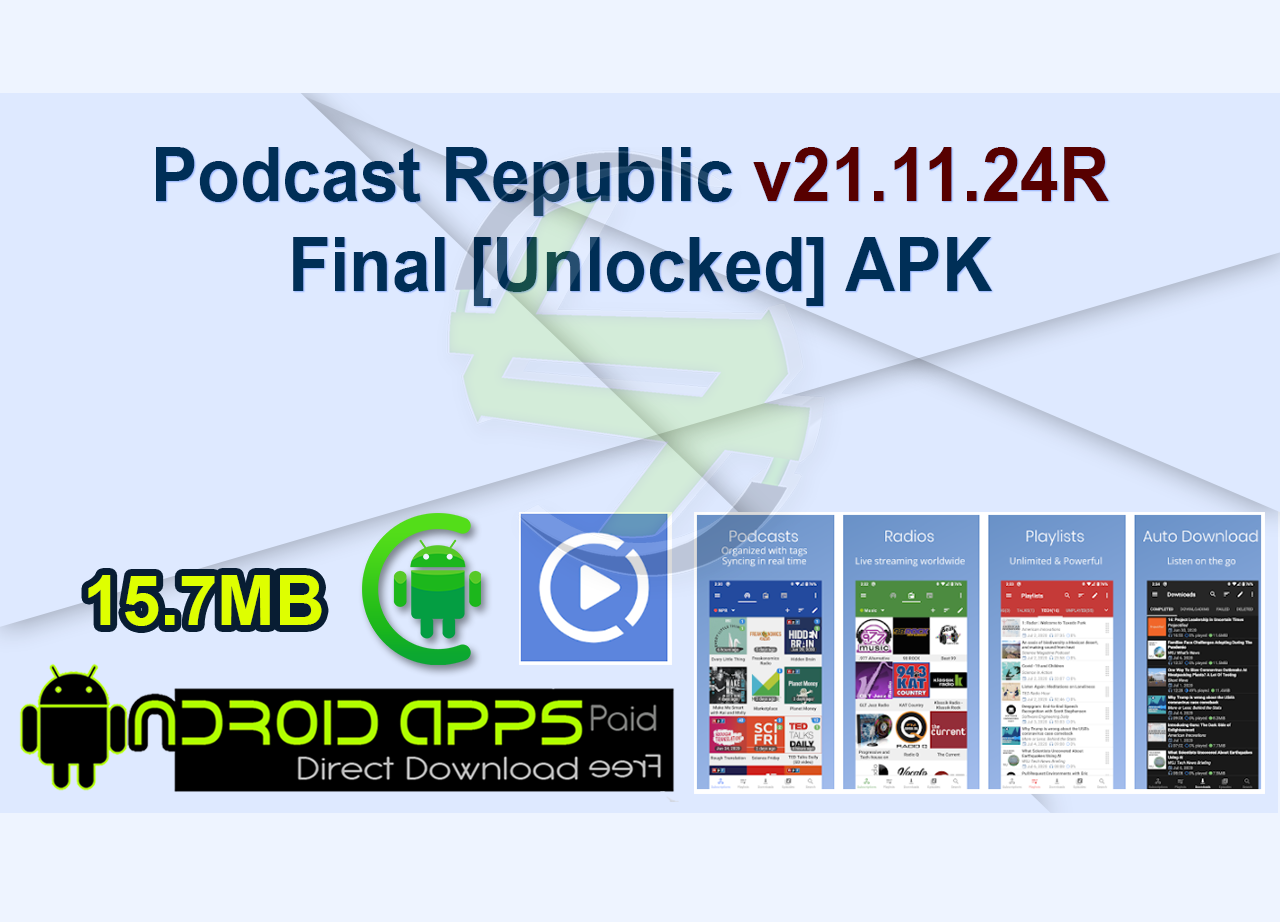 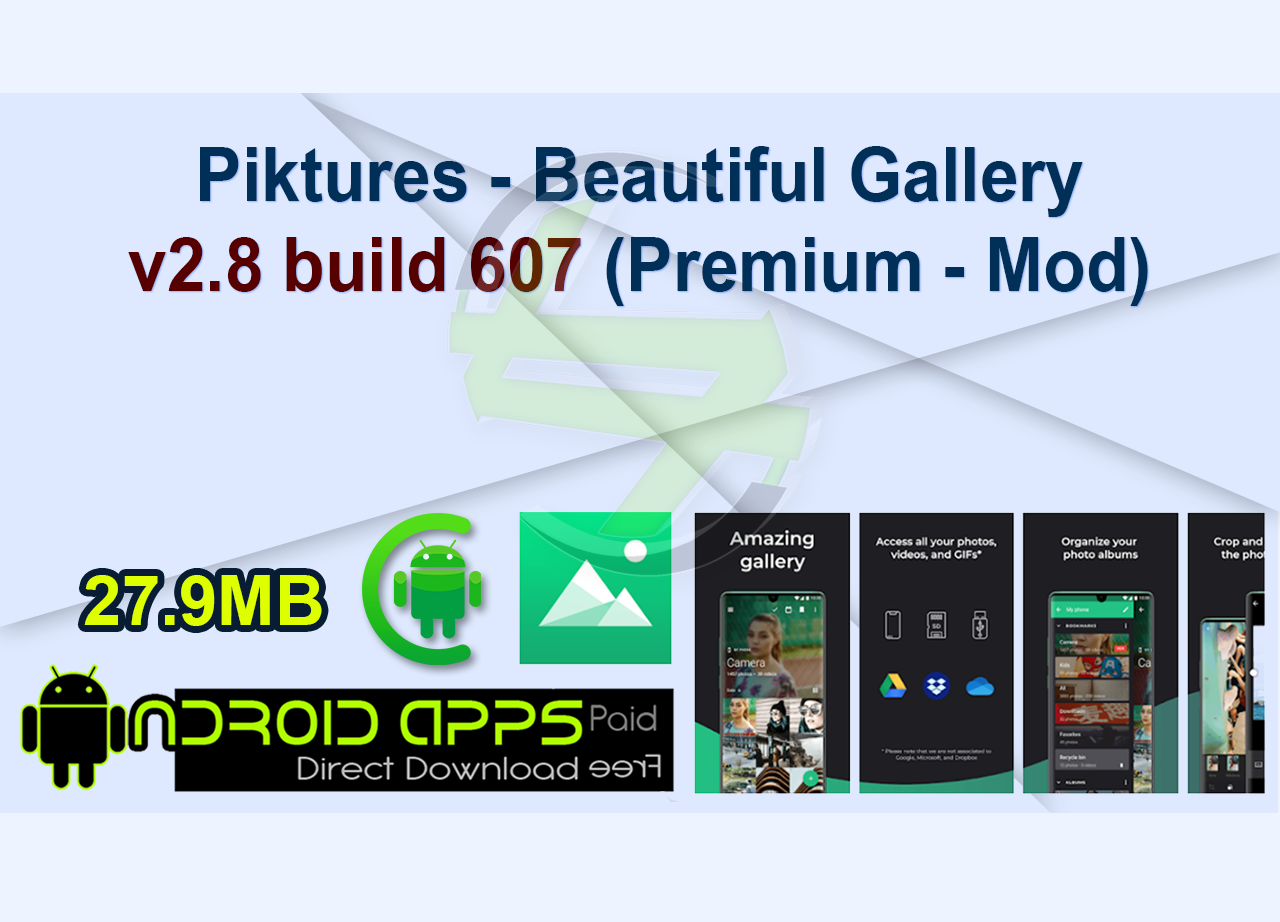 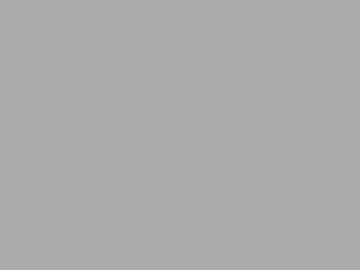 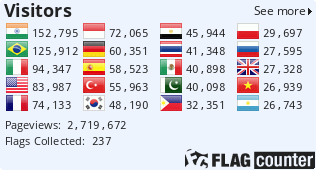 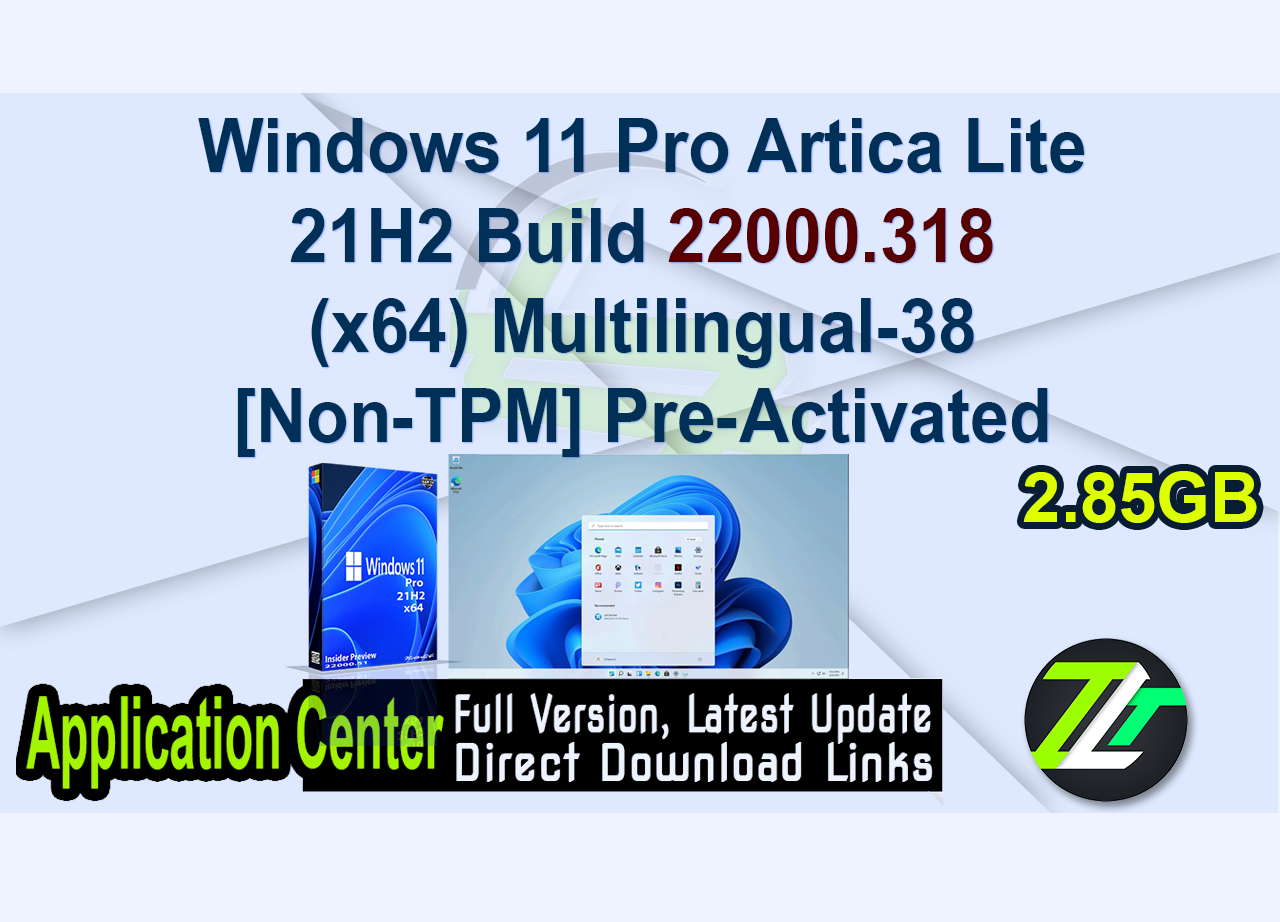 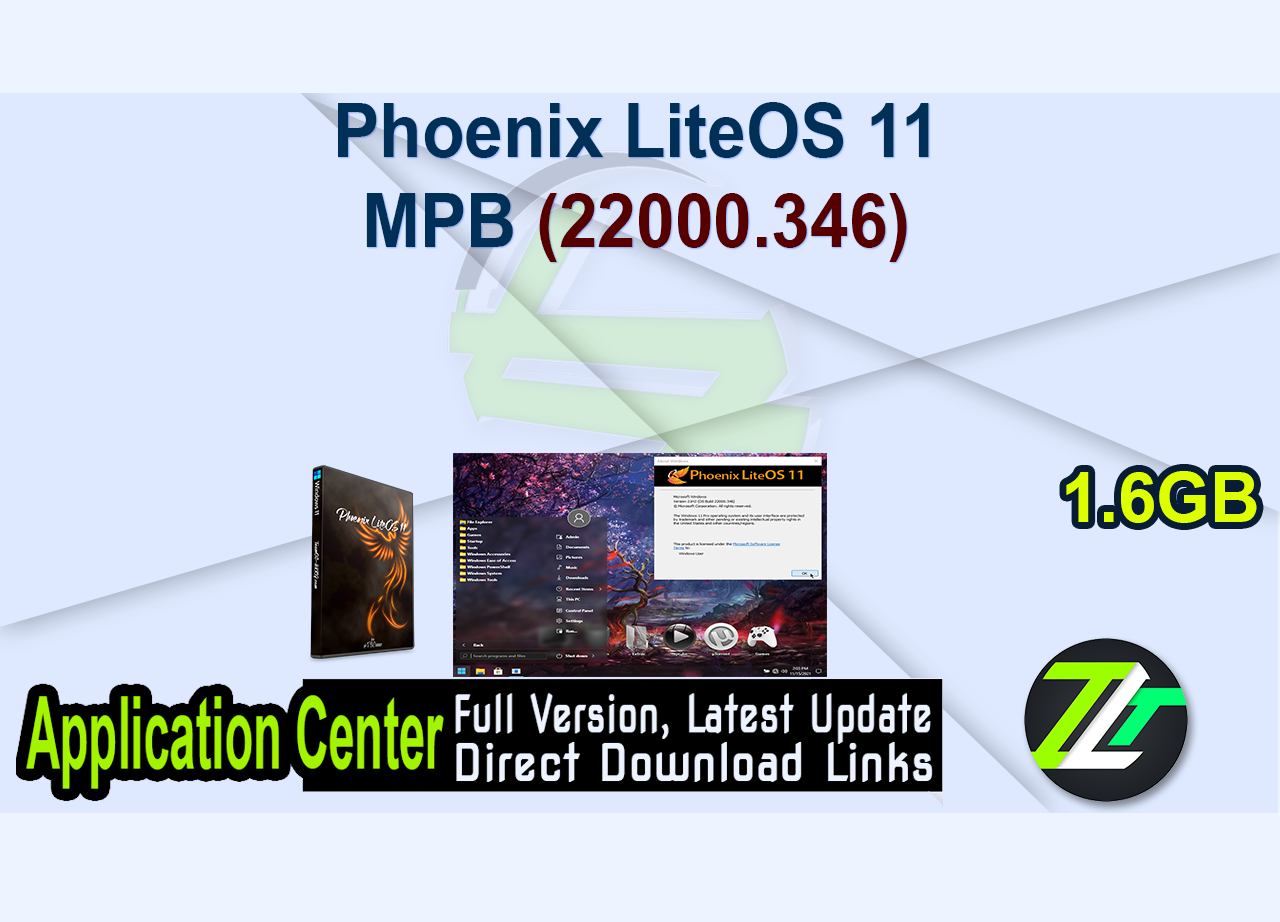 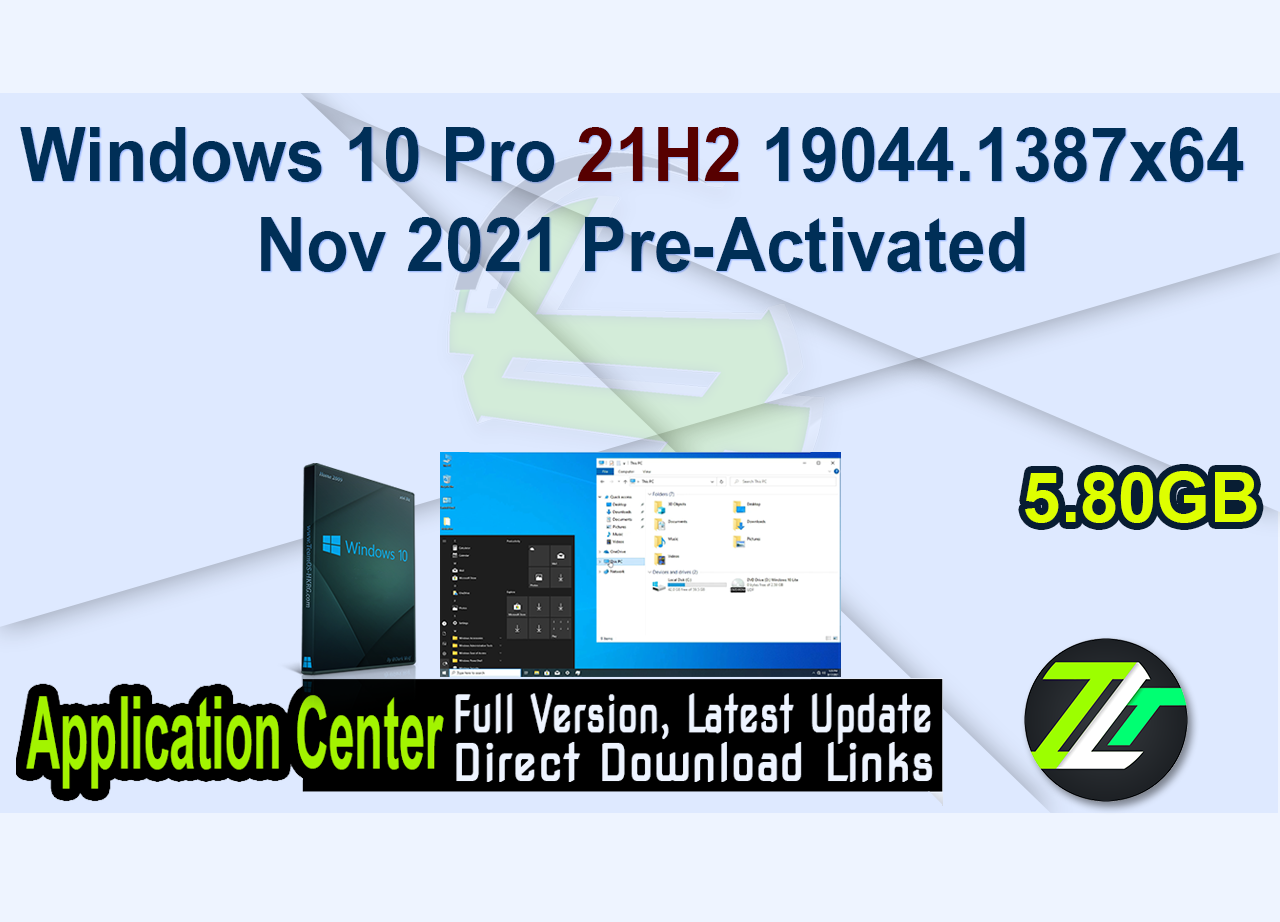 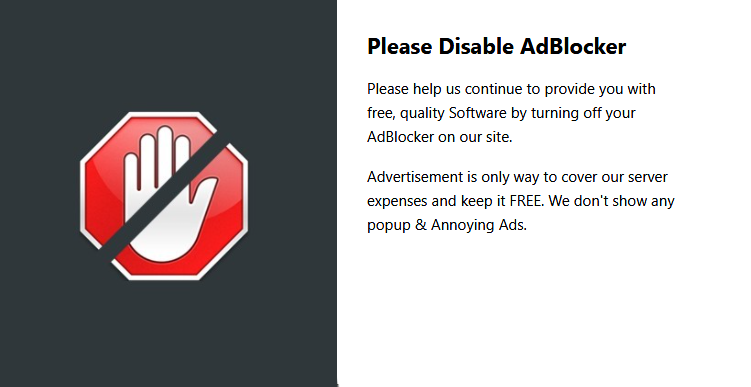